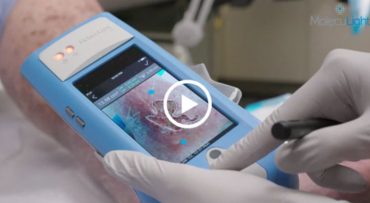 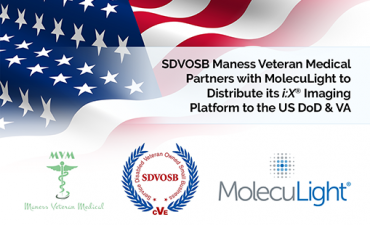 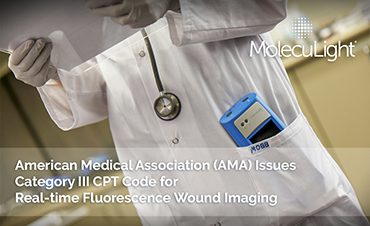 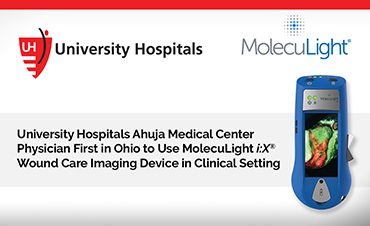 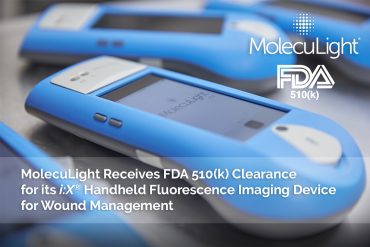 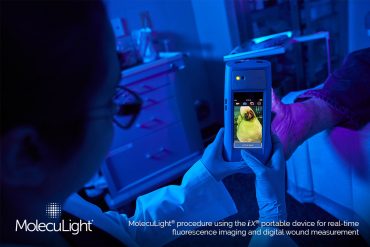 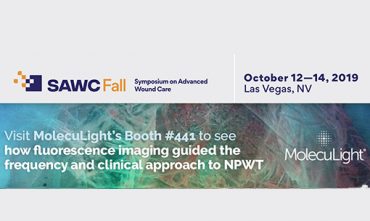 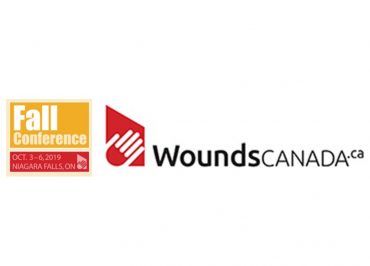 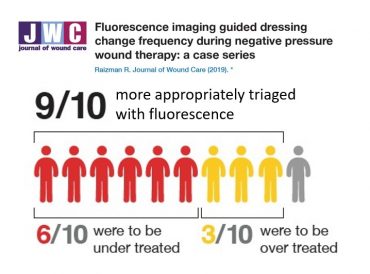 New Publication: Efficacy of an imaging device at identifying the presence of bacteria in wounds at a plastic surgery outpatients clinic

The role of the MolecuLight i:X in potential improvement of current debridement practices

Predicting the presence of pathogenic bacteria in wounds

New Publication: Predicting the presence of pathogenic bacteria in wounds

Will the ‘urgent need’ for new drugs be sufficient in the fight against bacteria?

The MolecuLight i:X a novel solution in the ever-increasing battle against antibiotic resistance?

Antibiotic resistance continues to be a real issue

MolecuLight Inc. participates as a secret Santa in the Adopt-a-Senior program

The latest innovations in wound diagnostics